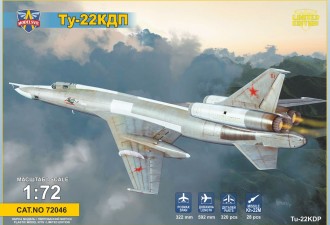 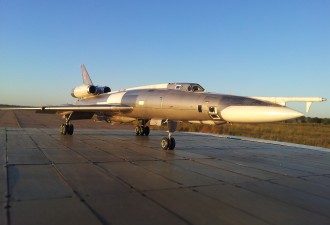 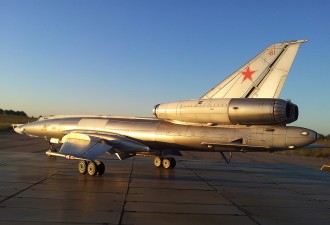 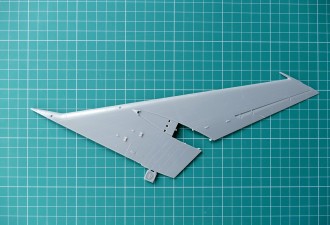 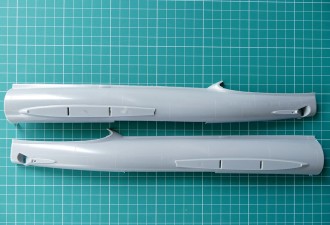 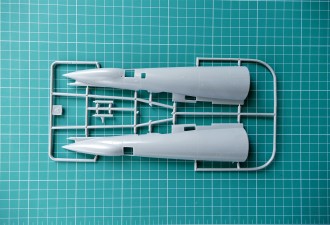 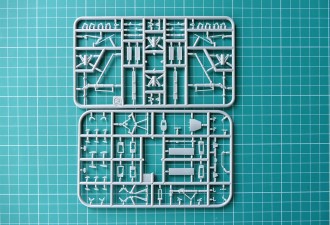 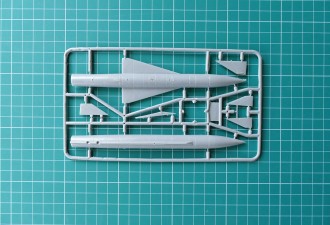 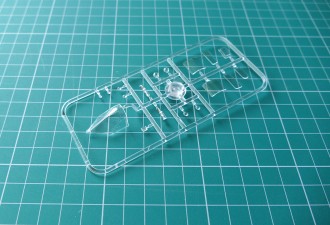 After hard discussions, the Tupolev Design Bureau has been appointed by the USSR Government as a developer of a new antiradar airborne strike complex, armored with Kh-22P missile.The most appropriate airplane for this role was the Tu-22K missile carrier, which had been modified accordingly, receiving the Tu-22KP designation.As a result of the construction adoptions, the tail turret was removed and on its place was installed a special fairing, accommodating emitters for the SPS-151/152 self-protection jammers.Few planes received further enhancements, such as installation of refueling booms, increasing significantly their flight range.This modification was marked as Tu-22KPD.The main task of the airborne strike complex remained – destruction of large ground and sea targets with missiles, having conventional or nuclear warheads. The antiradar complex was completely developed in early 70’s and stood in service till mid 90’s. 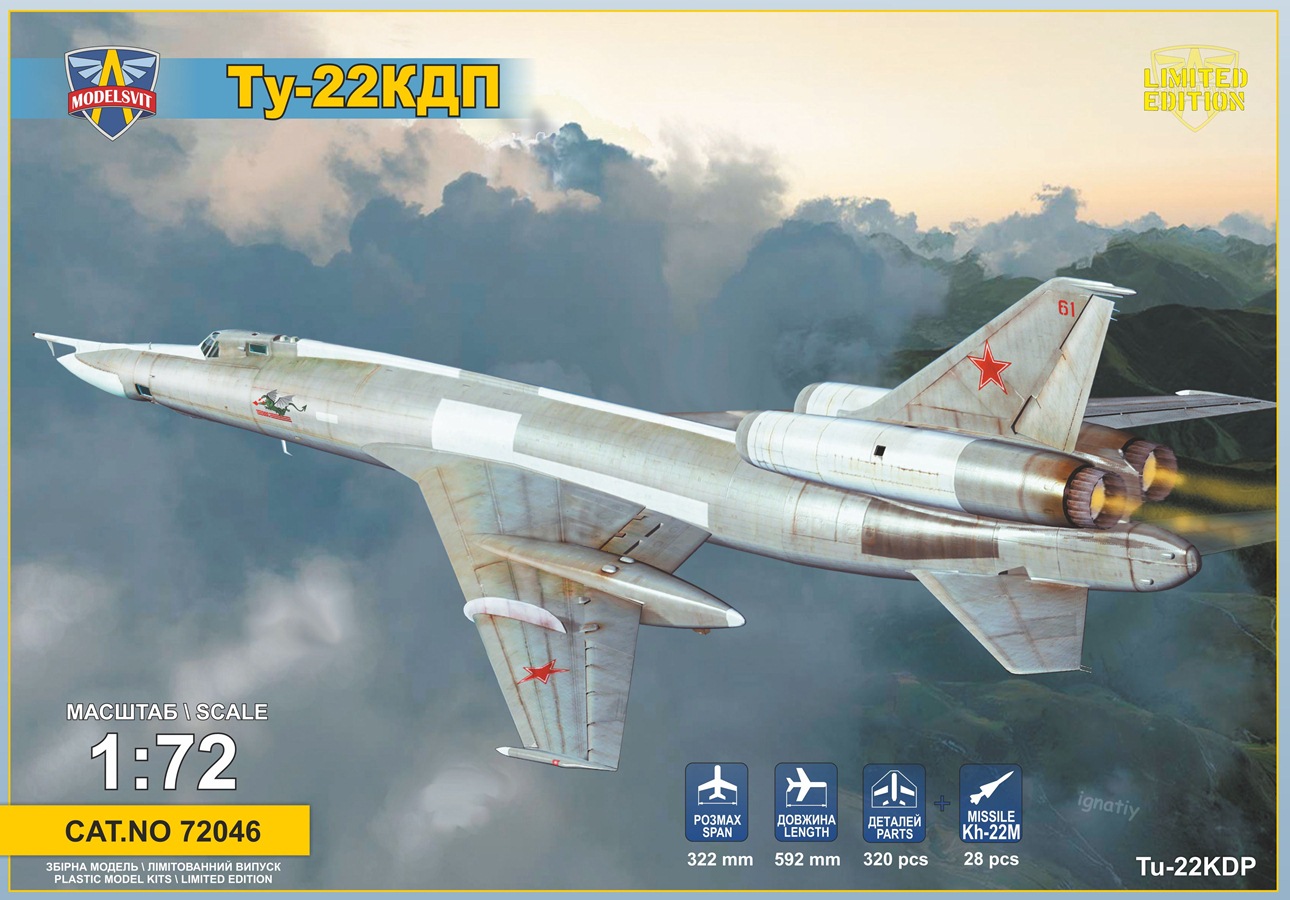