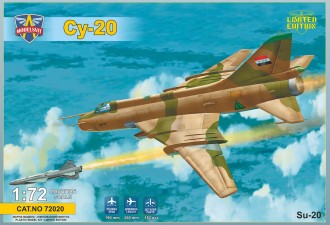 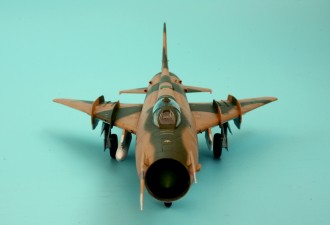 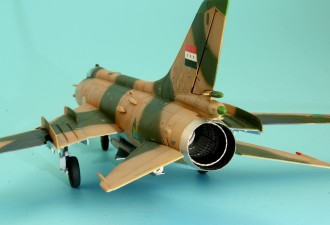 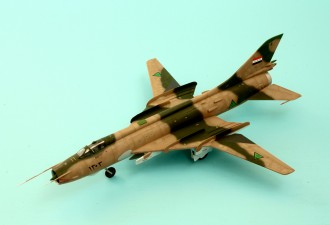 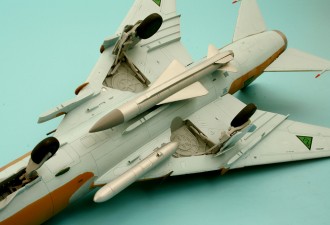 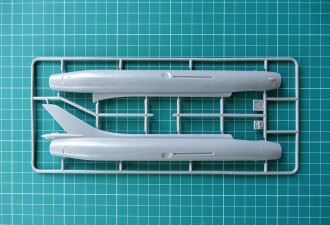 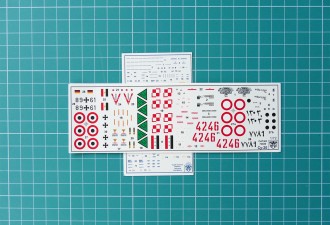 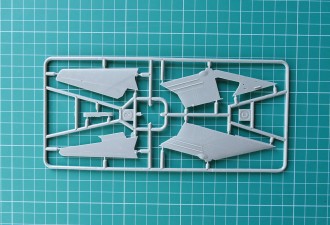 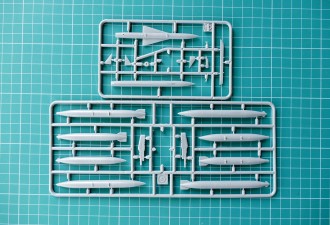 The Su­20 was an export version of the Sukhoi Su­17M, developed for sales to the Third World countries. It differed from its predecessor by the content of its avionic equipment. The Su­20’s armament included guided missile Kh­28 with a container “Metel”(Blizzard), S­24, S­8, S­5 and S­3K rockets, and FAB­500 and FAB­250 bombs.The aircraft took a part in the 1973 Arab–Israeli War and the Iran­Iraq War. 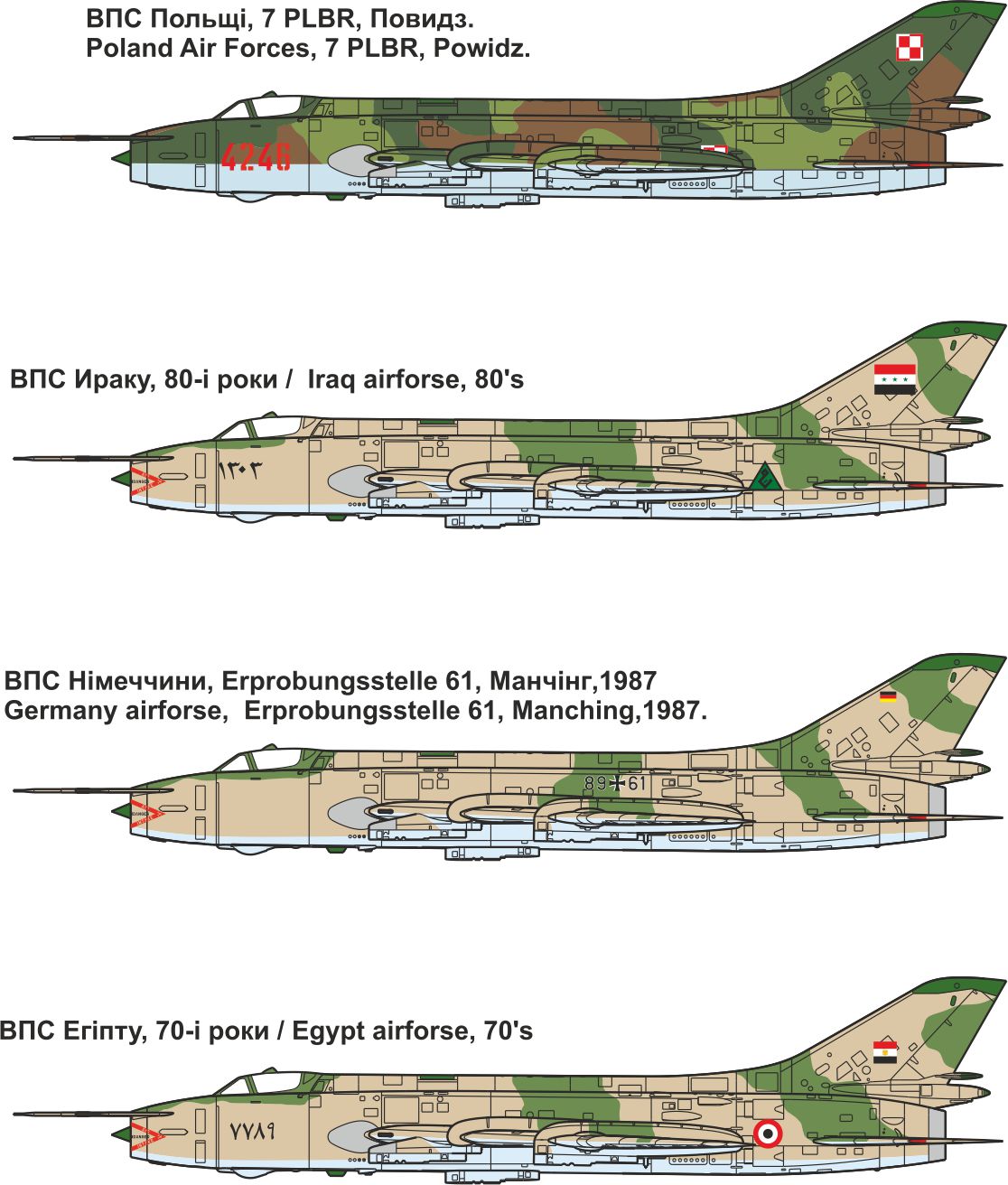 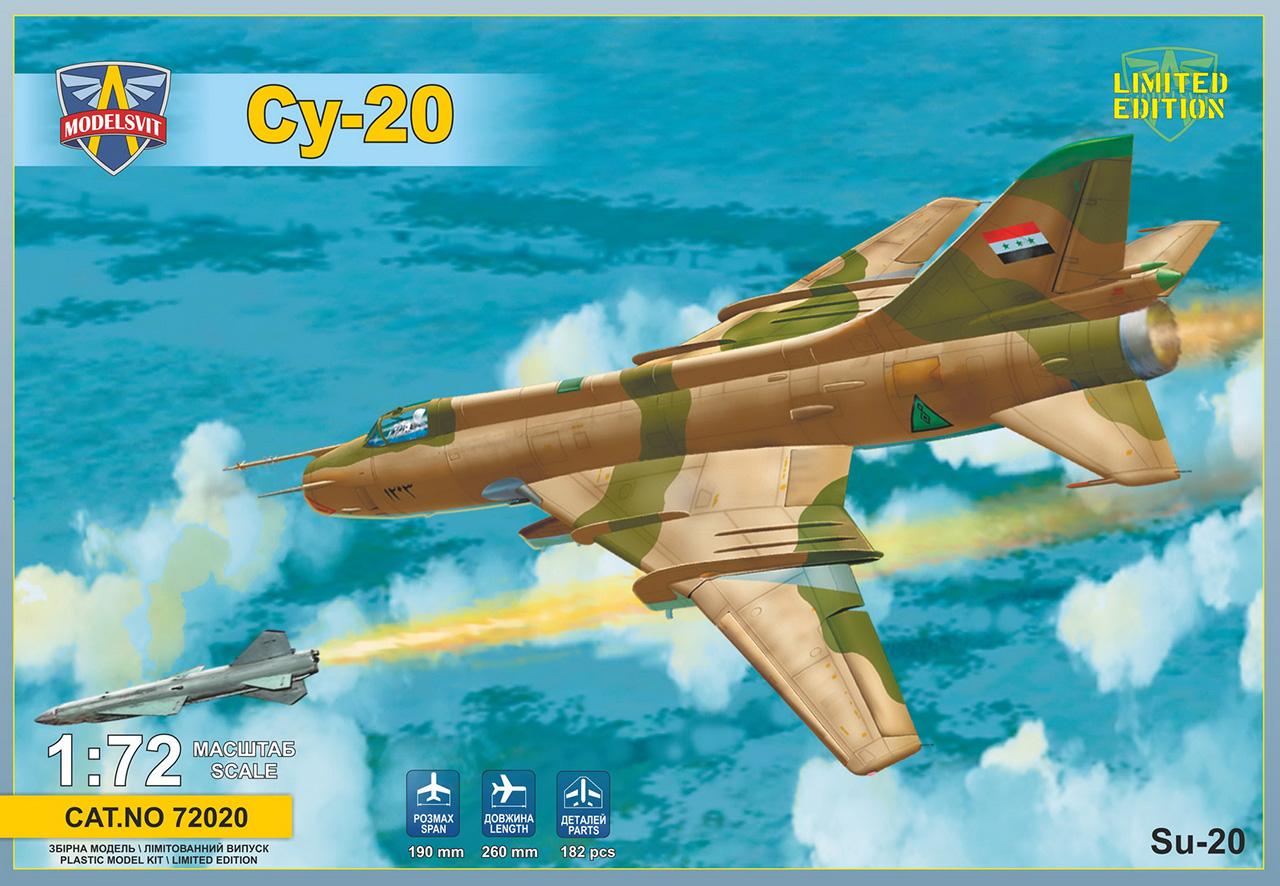