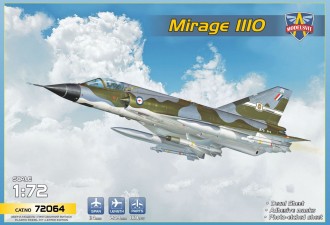 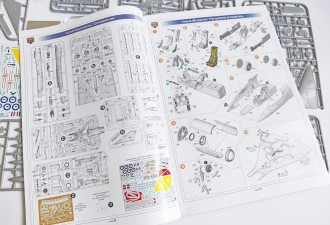 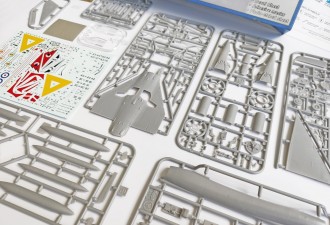 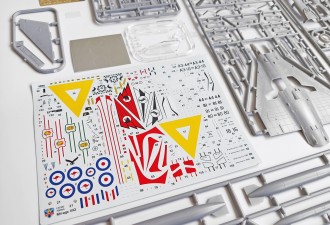 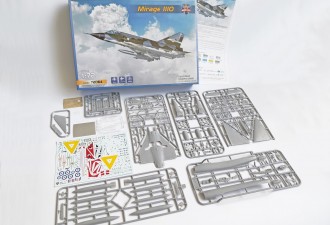 itially, Dassault provided a pair of pattern aircraft, the first of these flying in March 1963, which were transported to Australia and used to aid technicians at GAF in establishing their own assembly line for the type.[49] GAF produced three variants: the Mirage IIIO(F), which was an interceptor, the Mirage IIIO(A), a surface attack aircraft and the twin seat Mirage IIIO(D), a lead-in fighter trainer. GAF completed 48 Mirage IIIO(F), 50 Mirage IIIO(A) and 16 Mirage IIIO(D) aircraft.[49]

Between 1967 and 1979, all the surviving Mirage IIIO(F) aircraft were converted to the Mirage IIIO(A) standard, which reconfigured them from the interceptor role to perform ground attack and aerial reconnaissance missions instead.[49] In 1988, the Mirage III was finally withdrawn from RAAF service; 50 of the surviving fighters were exported to Pakistan in 1990.[43] Several examples are preserved in museums around Australia; at least one of these is reportedly under restoration to a taxiable condition.[citation needed] 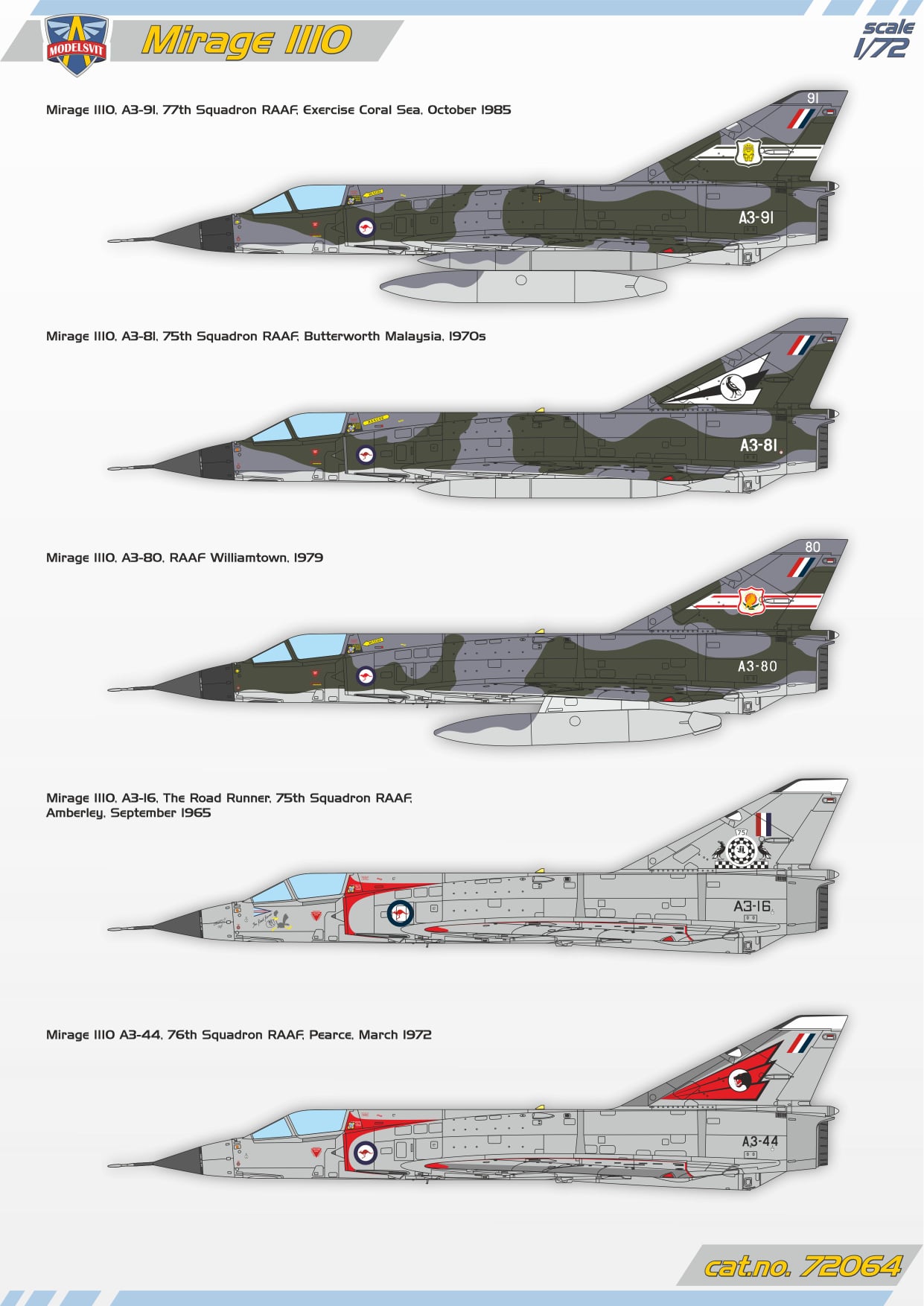 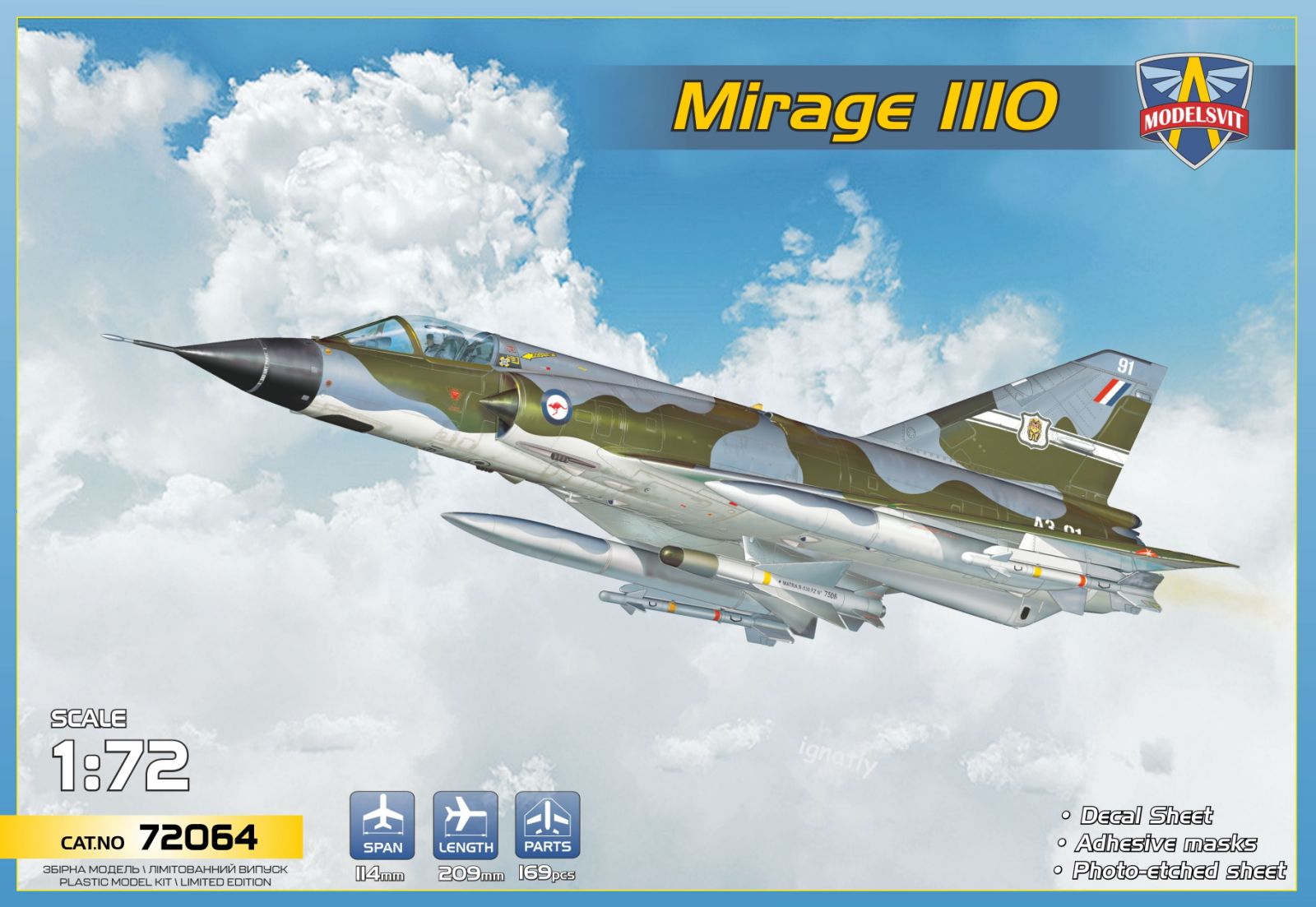