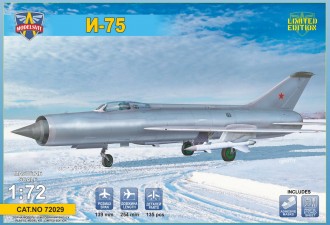 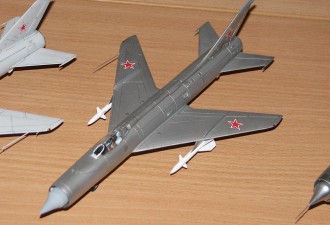 The I-75 was a re-engined and radar-equipped version of the experimental I-7 Mach 2 class aircraft. Work on the I-7U started in early 1956, as a development of the proposed Klimov VK-3 (82.37 kN (18,518.83 lbf) thrust) turbojet powered I-3 prototype fighter. The airframe of the I-3 was modified for the larger and more powerful Lyulka AL-7F after-burning turbojet engine. A short test flight programme ended on 24 January 1958, after which the prototype was rebuilt into the I-75 by fitting an AL-7F-1 that delivered "dry" thrust of 6240 kg and 9215 kg with afterburner and modifying the nose to accept the Uragan-5 radar intercept system.

Despite its excellent performance the I-75 constantly suffered from development delays and the I-75 programme was terminated on 11 May 1959.

Production contracts were placed for the contemporary Sukhoi T-43 (the Su-9 prototype), as Sukhoi were able to develop this interceptor faster due to its high commonality with the Su-7 tactical fighter. 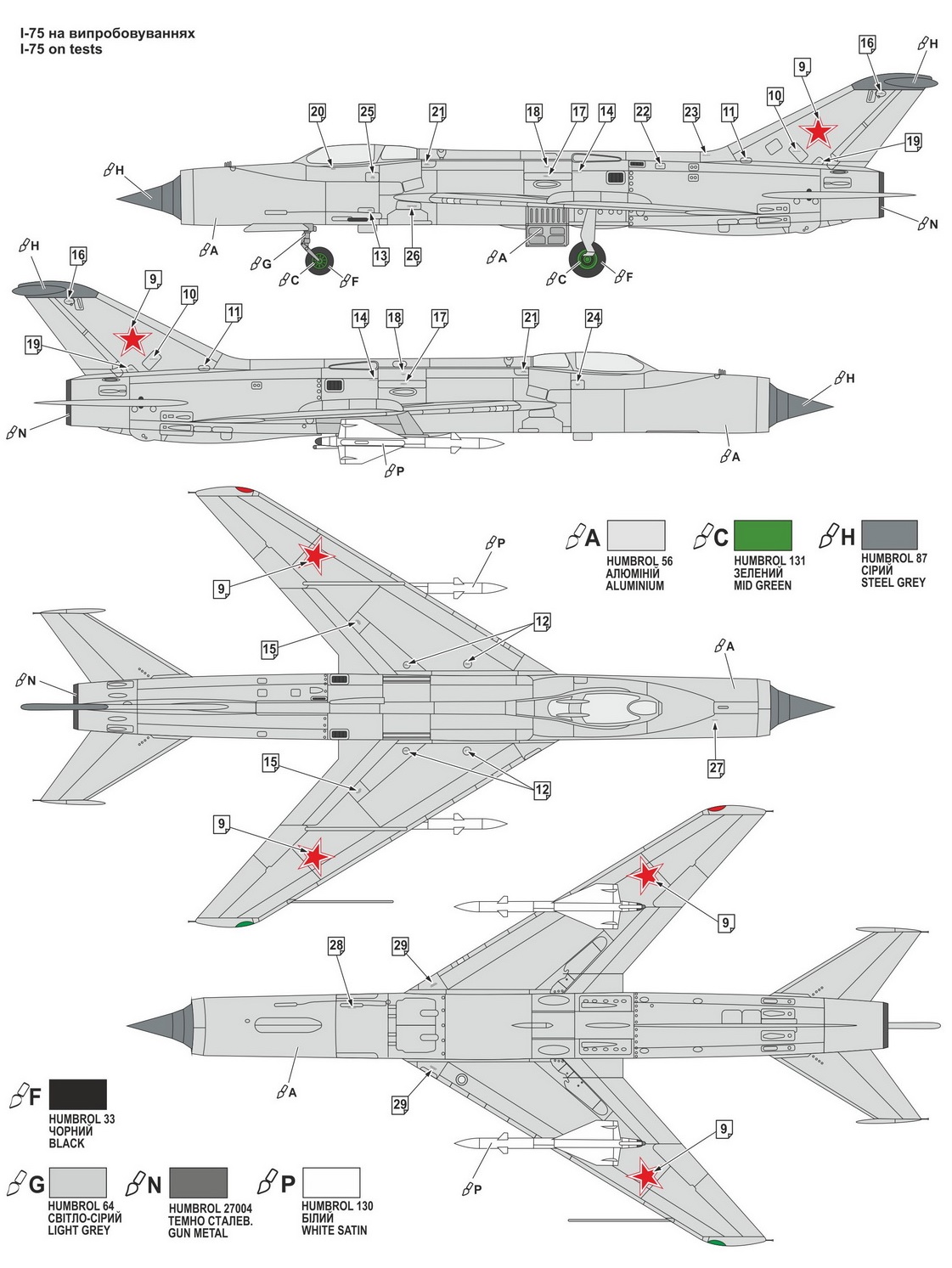 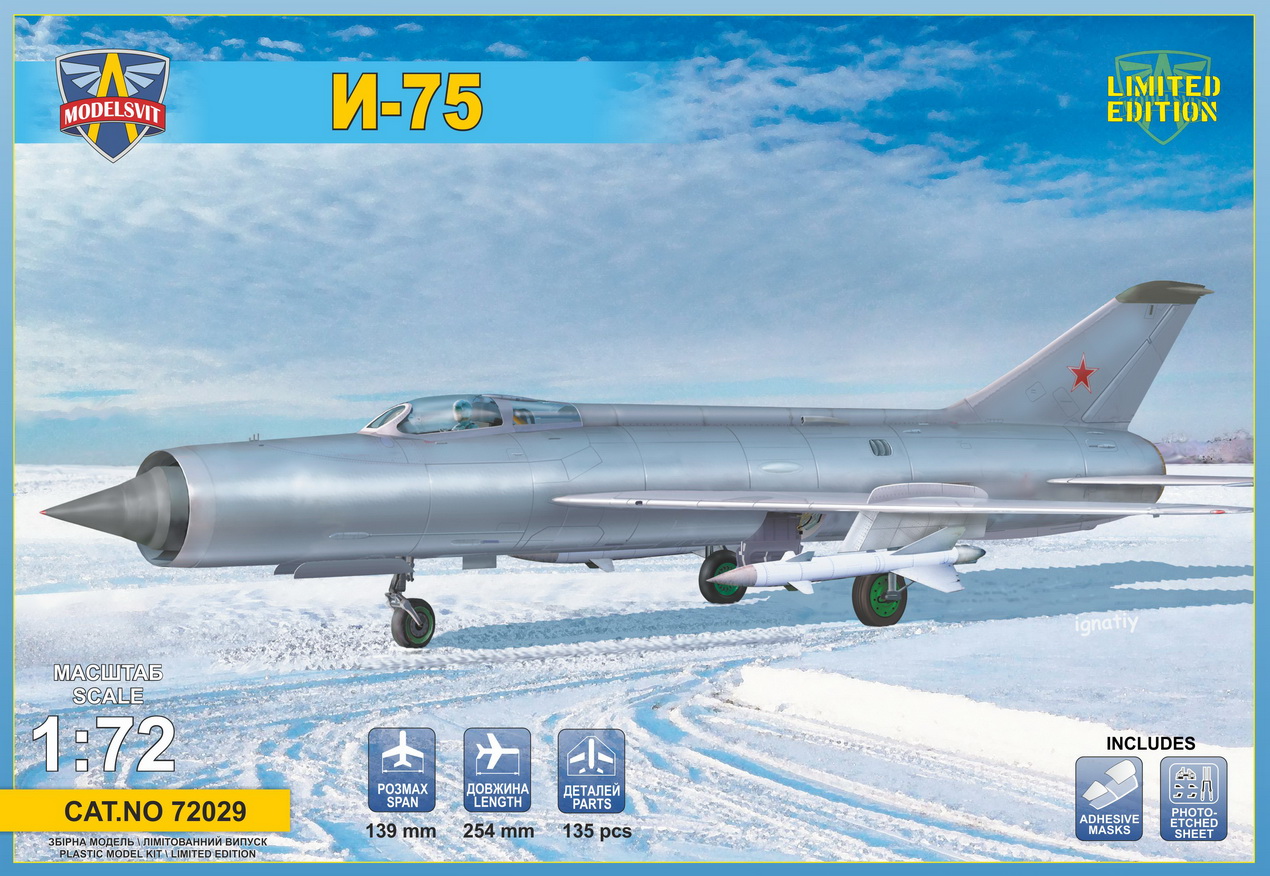