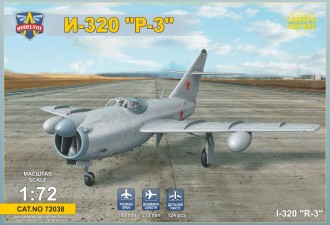 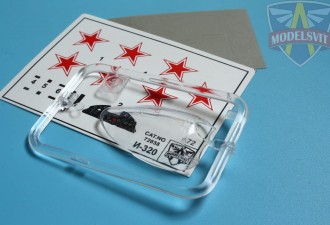 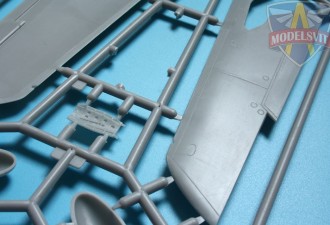 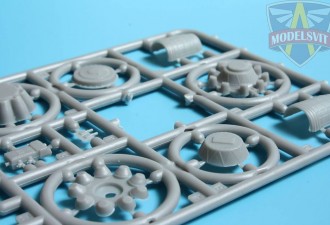 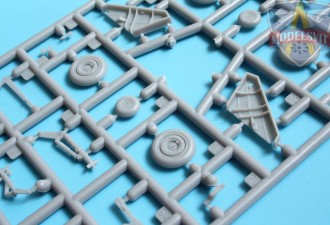 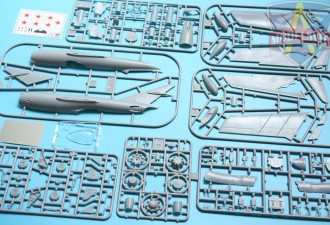 Quantity
ADD to cart
In Stock

The Mikoyan-Gurevich I-320 was an all-weather fighter, capable of intercepting hostile aircrafts from a long distance.
It's development began at late 1940s, at the same time with MiG-15 and MiG-17 development, that's why looked similar to them, but had enlarged dimentions and weight.
The aircraft differed by two-seat cockpit, where the crew (pilot and radar operator) seated next to each other and two engines being disposed in tandem. The fuselage diameter was 1.90 m.
The first prototype R-1 was built in April 1949. Totally, I-320 had good performance and was easy to operate but couldn't pass the official flight tests due to lateral instability at М=0,89…0,90  and drop of wing at 930…940 km/h airspeed. Those issues had been taken into account in designing of the second prototype,  built in November 1949. It differed mainly by VK-1 engines instead of RD-45F, better view from the cockpit and improved canopy jettison release mechanism. The new "Korshun" radar system replaced the "Torii-A" set. Armament consisted of three N-37 cannons at the forward fuselage, one on the left board and two on the right.
On 13 March,1950 the flying tests were stopped because of a badly damaged nose section by exploded cannon shell. The aircraft was rebuilt, the wing consoles were modified, an airbrakes opening  mechanism was installed and the aerodynamics of jet exhausts was improved. That fighter was named as R-3, its official tests were finished on 23 April.
In total, only 60 flights had been performed by R-2 and R-3 prototypes, having overall endurance of 45 hours and 55 minutes. 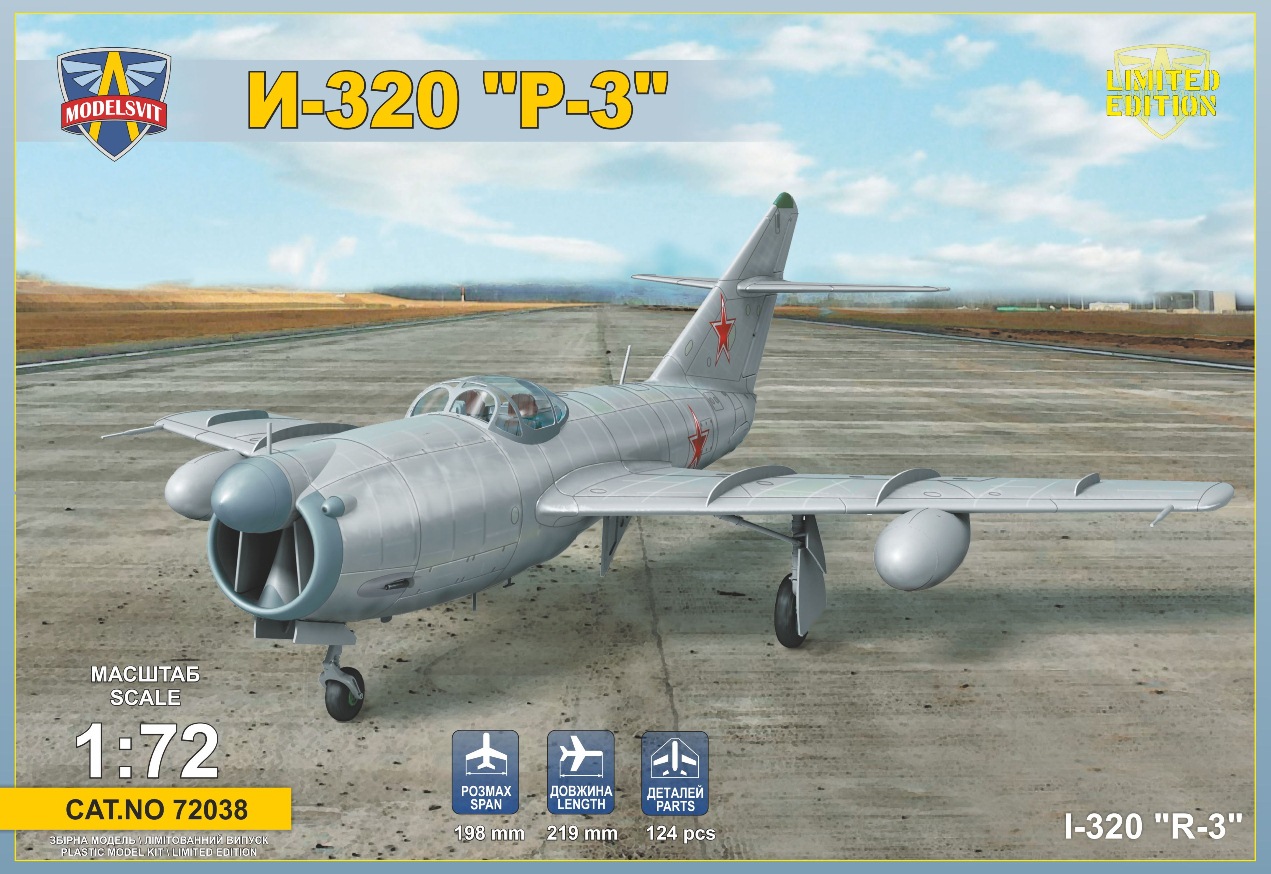