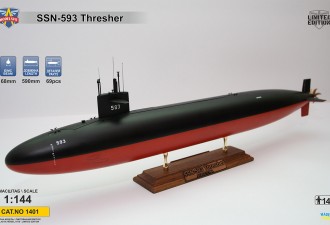 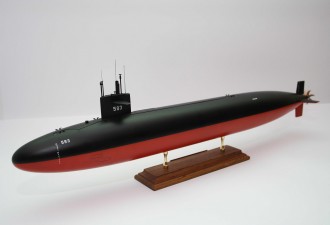 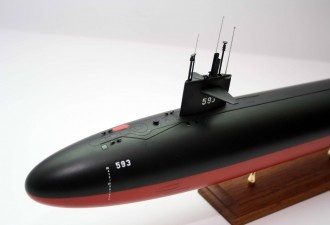 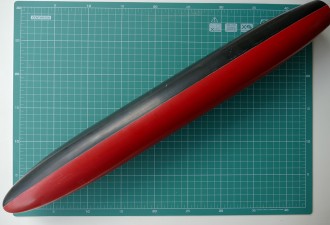 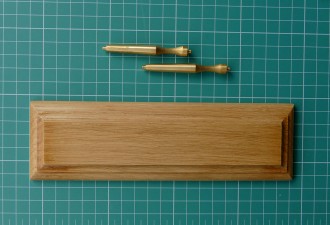 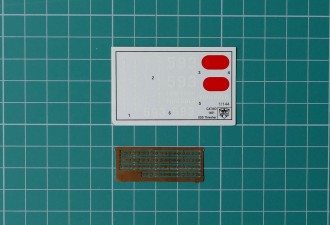 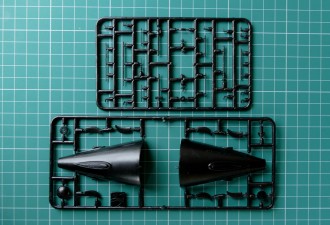 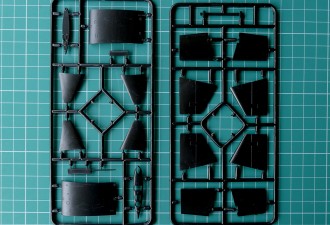 The USS Thresher (SSN-593) was the lead boat of her class of attack nuclear submarines in the United States Navy. Sadly, it also becomes the first nuclear submarine in the World, lost at sea. SSN-593 sank in 1963, during deep-diving tests in the North Atlantic, having 129 sailors onboard. After the tragedy, U.S.Navy launched radical submarine safety program known as SUBSAFE. 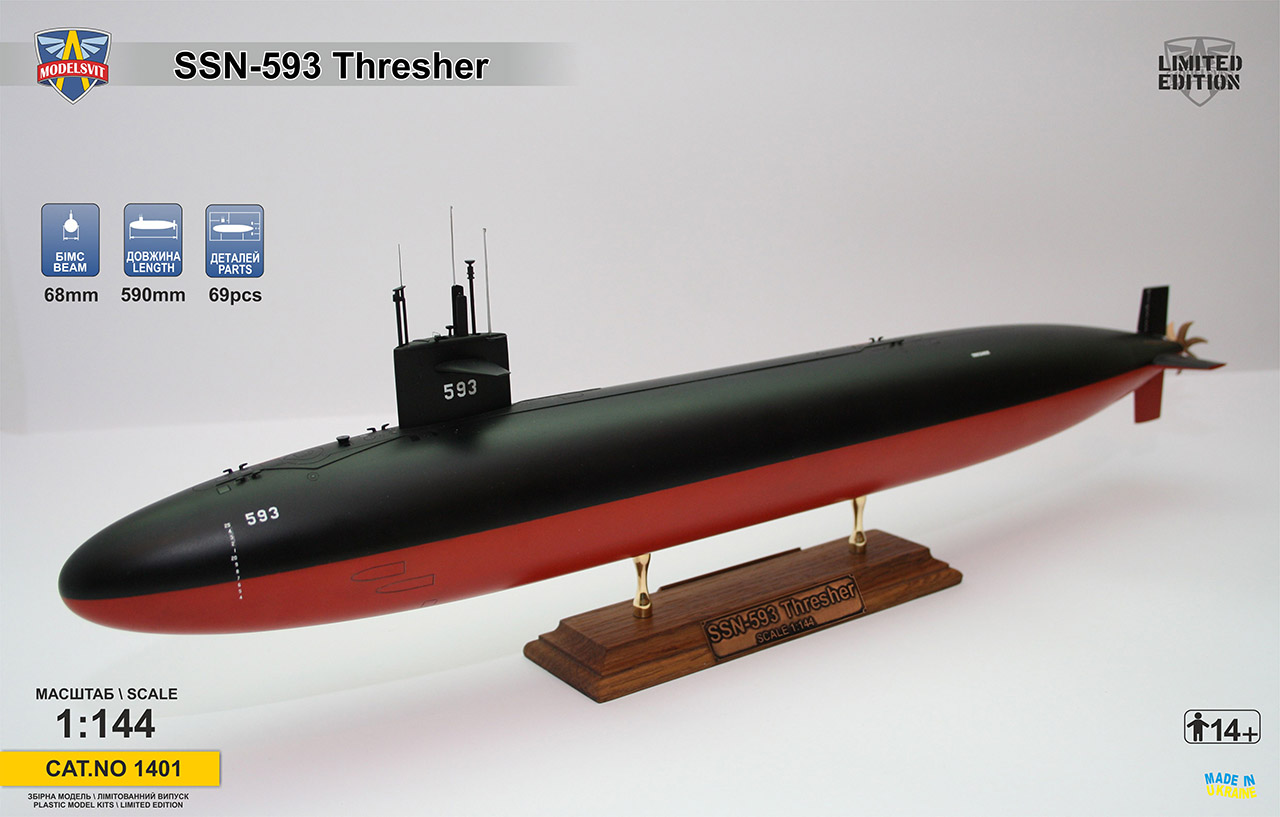