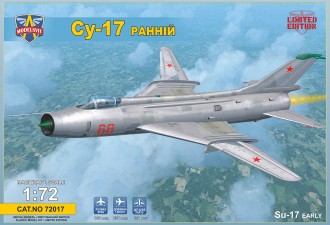 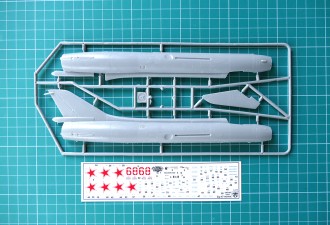 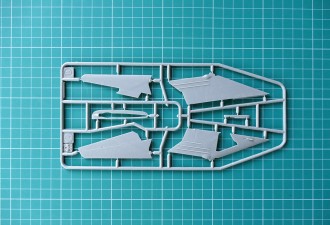 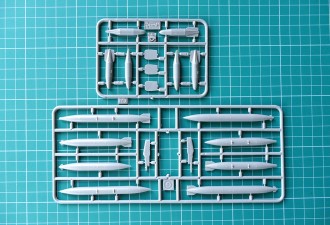 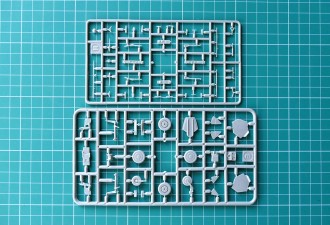 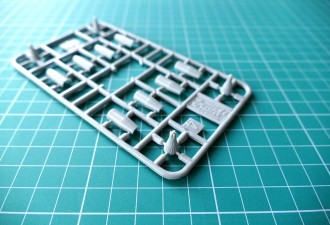 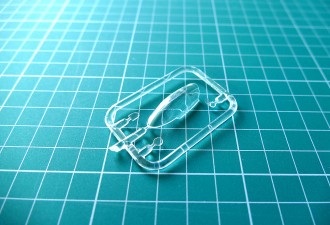 The Sukhoi Su-17 was the first Soviet fighter-bomber with a variable-sweep wing. The plane was based on the Su-7U, having a wing of the S-22I prototype. The primary task of Su-17 was to destroy the visible ground targets at the battlefield. In the furtherance of this goal, a high-visibility cockpit was installed on its earlier modifications. 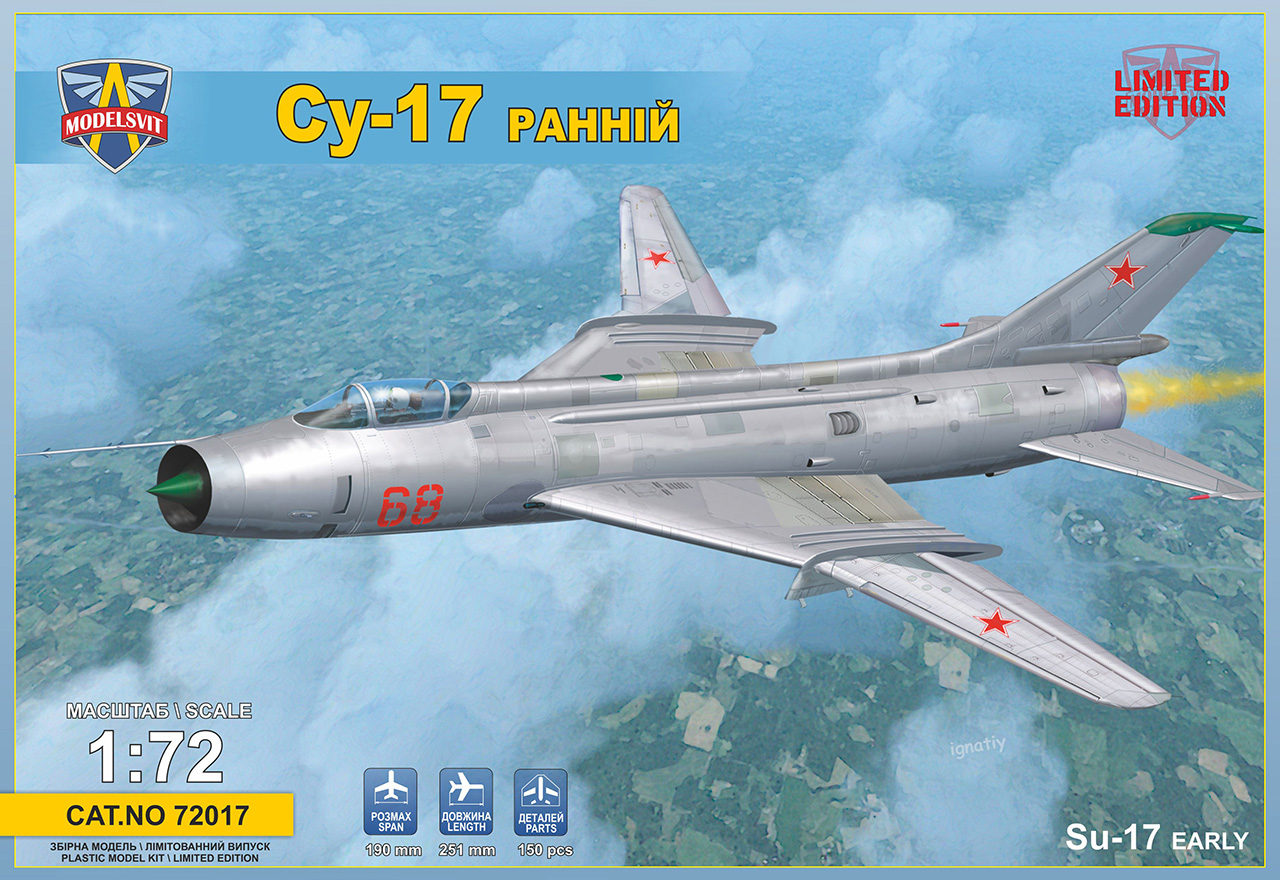