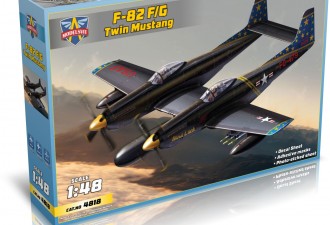 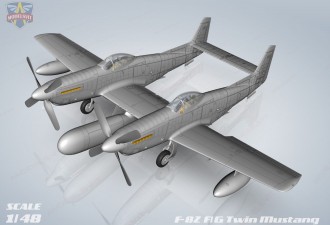 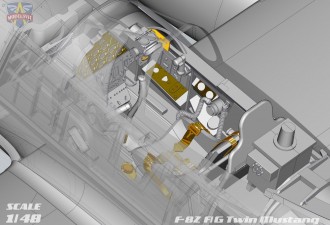 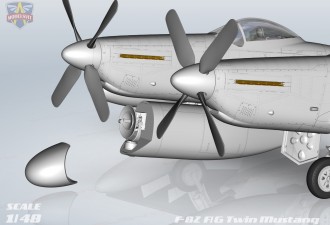 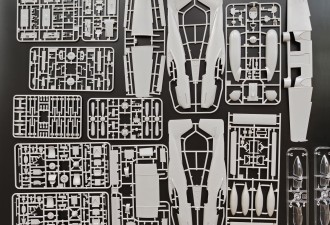 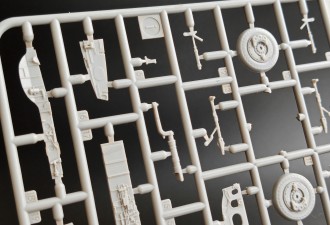 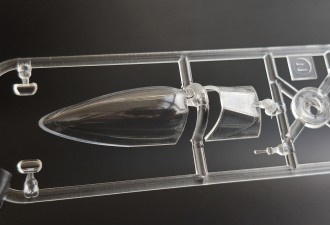 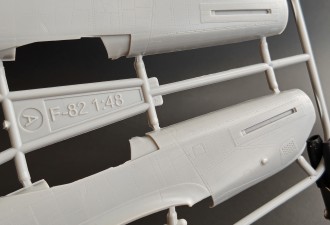 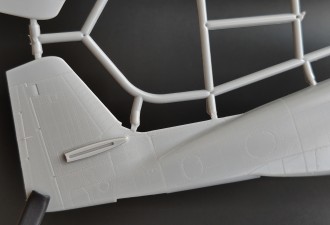 The F-82 Twin Mustang was an American two-seat long-range fighter. It was the last piston type of attack airplane, used by the USAF (United States Air Force).

The Twin Mustang was originally designed as an escort longe-range fighter for B-29 strategic bombers during their WWII missions over Japan.

The "North American" company began designing this airplane under designation NA-120 in the end of 1943. Designers had a task to create an airplane, capable of traveling over 2000 mi (3200 km) without refueling. They bring an original solution: a twin-fuselage design, incorporating two P-51H Mustang fuselages lengthened by the addition of a fuselage plug located behind the cockpit where additional fuel tanks and equipment were installed. The two vertical tails were also from the P-51H, but incorporated large dorsal fillets for added stability in case of an engine failure. The aircraft had a conventional landing gear with both wheels retracting into bays under each fuselage center section.

While the design and construction works of the aircraft were in progress, almost a year and a half passed. The first prototype under designation XP-82 took off only on April 15, 1945.

The XP-82 prototypes, and production P-82Bs and P-82Es, retained both fully equipped cockpits so that pilots could fly the aircraft from either position, alternating control on long flights, while later night fighter versions kept the cockpit on the left side only, placing the radar operator in the right position.

After aircraft flight tests were successfully passed, the USAF put an order for 100 F-82E escort fighters and 100 F-82F night interceptors equipped with an SCR-720 radar station. A little bit later, the USAF put an additional order for the F-82G night fighter (with APS-4 radar) and the F-82H (a special winter version for operations in Alaska). Externally, the interceptors were distinguished between each other by a large radar fairing installed between the fuselages.

By 1950, the F-82 almost everywhere had replaced the older P-61 “Black Widow” interceptor fighters. In the period 1950-1951, the F-82 had a chance to participate in the Korean War. By the way, the F-82s were the first to achieve victory in aerial combat, destroying the North Korean Yak-9U.

Wow—I’m smitten; this is a beautiful kit—period. The surface textures are sublime, details abound, and the parts layout and assembly sequence are quite conventional. For those that like super-detailing, both of the cockpits and the radar nose cone can be displayed open. The beautifully printed decals provide markings for 4 colorful airframes and whichever scheme is applied, the result will be a head-turner for sure. 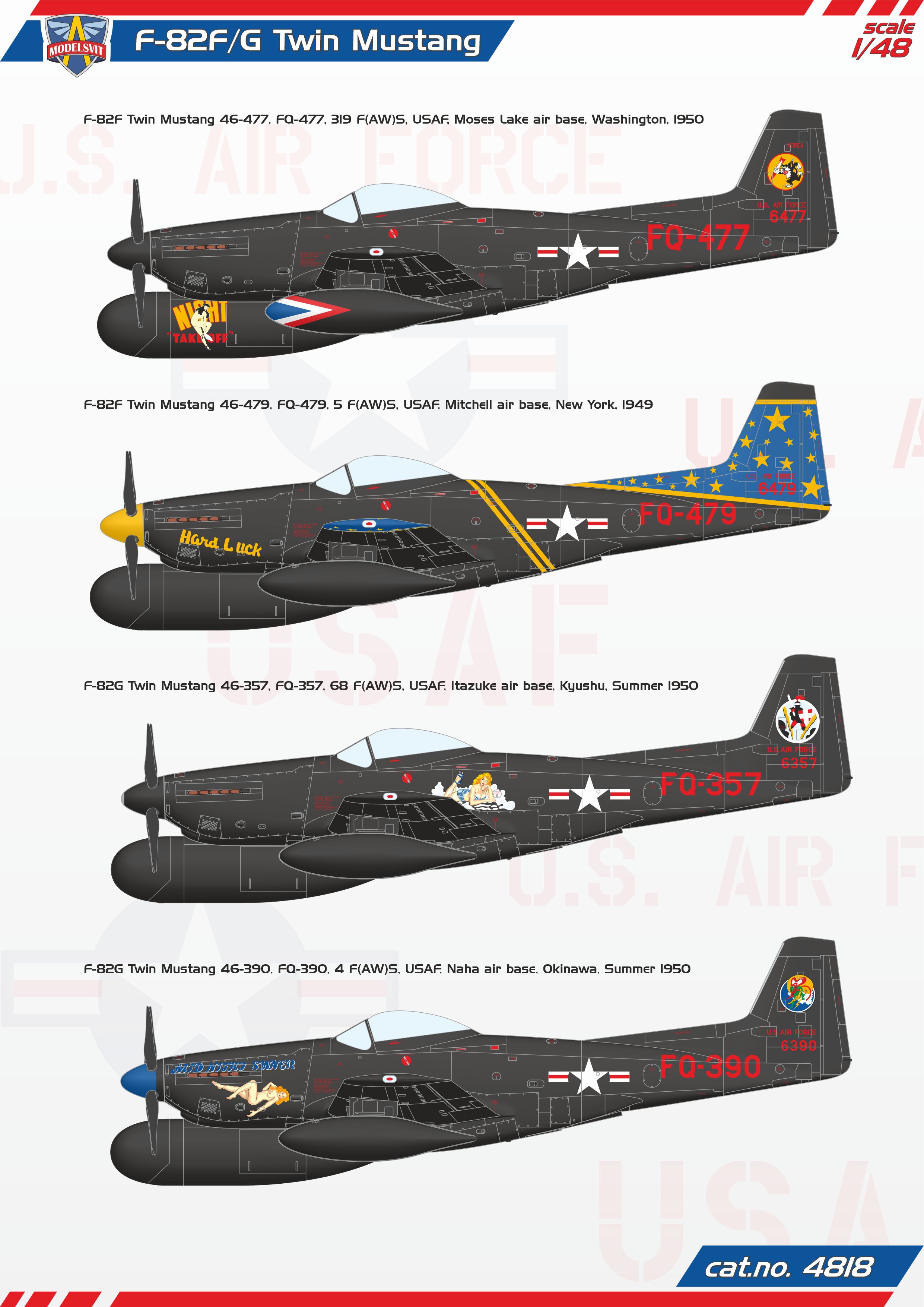 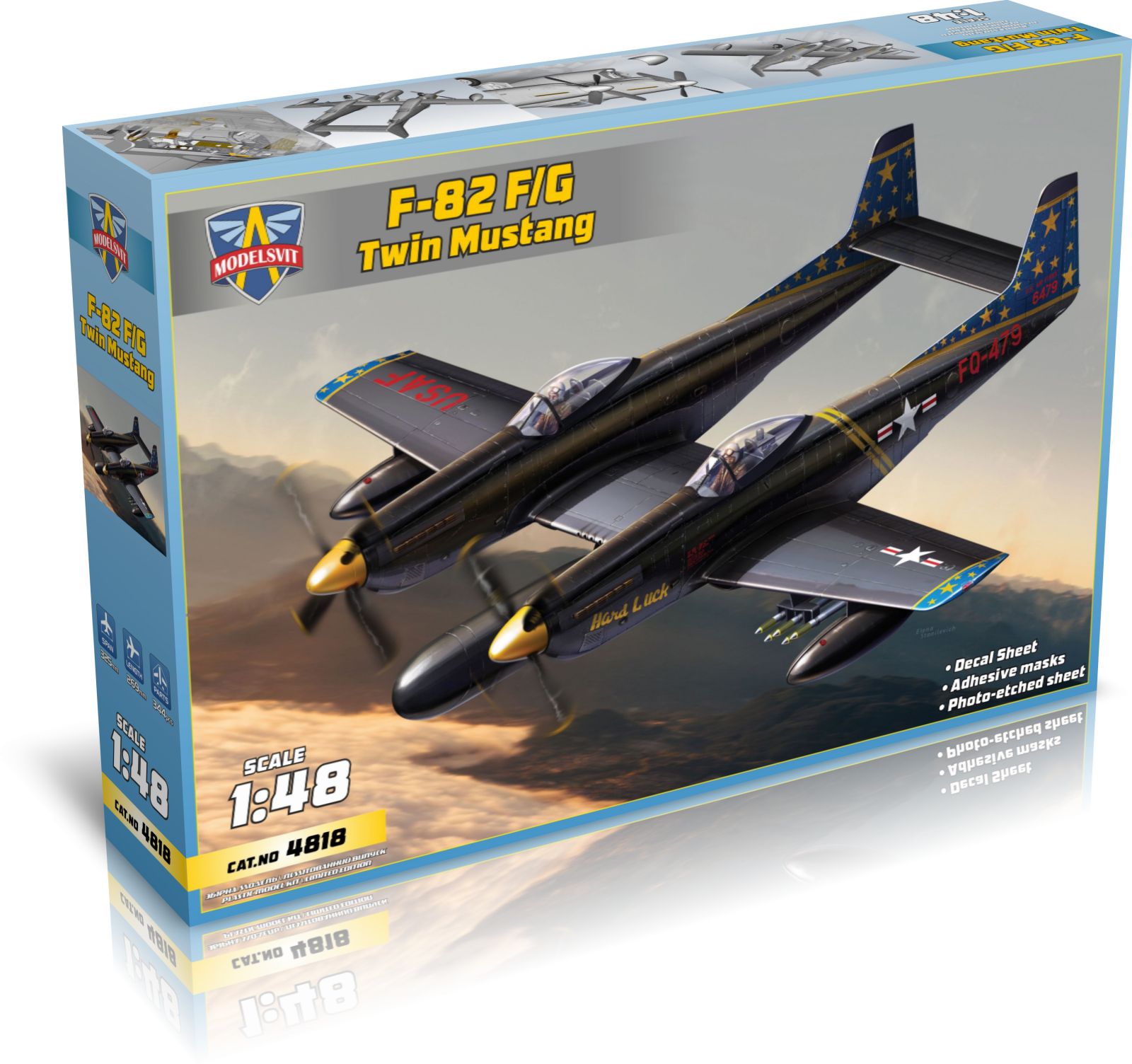