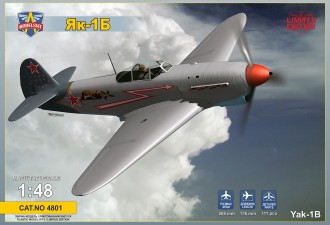 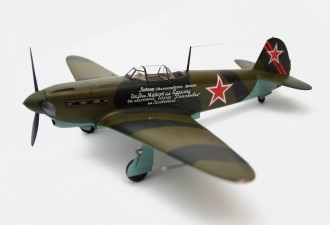 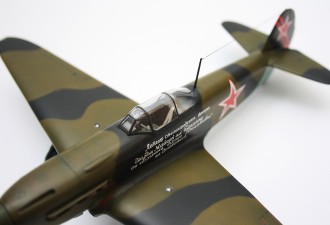 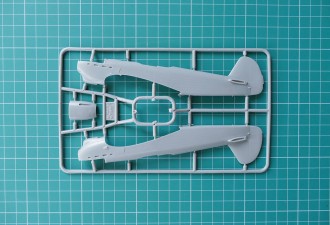 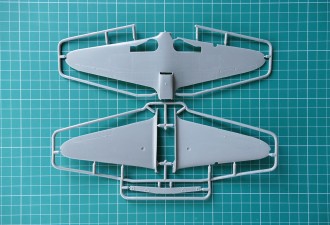 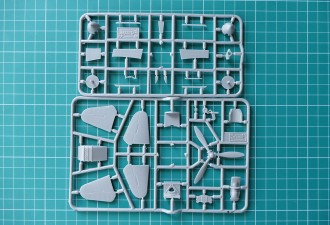 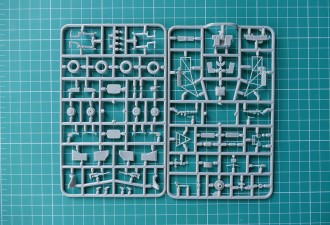 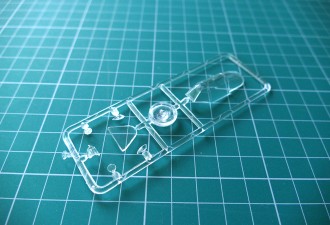 The Yakovlev Yak-1 was a World War II Soviet fighter aircraft. Produced from early 1940, it was a single-seat monoplane with a composite structure and wooden wings.

The Yak-1 was extremely manoeuvrable, fast and well armed, and, just as importantly, it was easy to maintain and reliable. It formed an excellent basis for subsequent developments from the Yakovlev bureau. In fact it was the founder of a family of aircraft, with some 37,000 being built. As a reward, the designer was awarded the Order of Lenin (Russian: Орден Ленина, Orden Lenina) - the highest decoration bestowed by the Soviet Union - a 100,000 rouble prize, plus a Zis motor car. 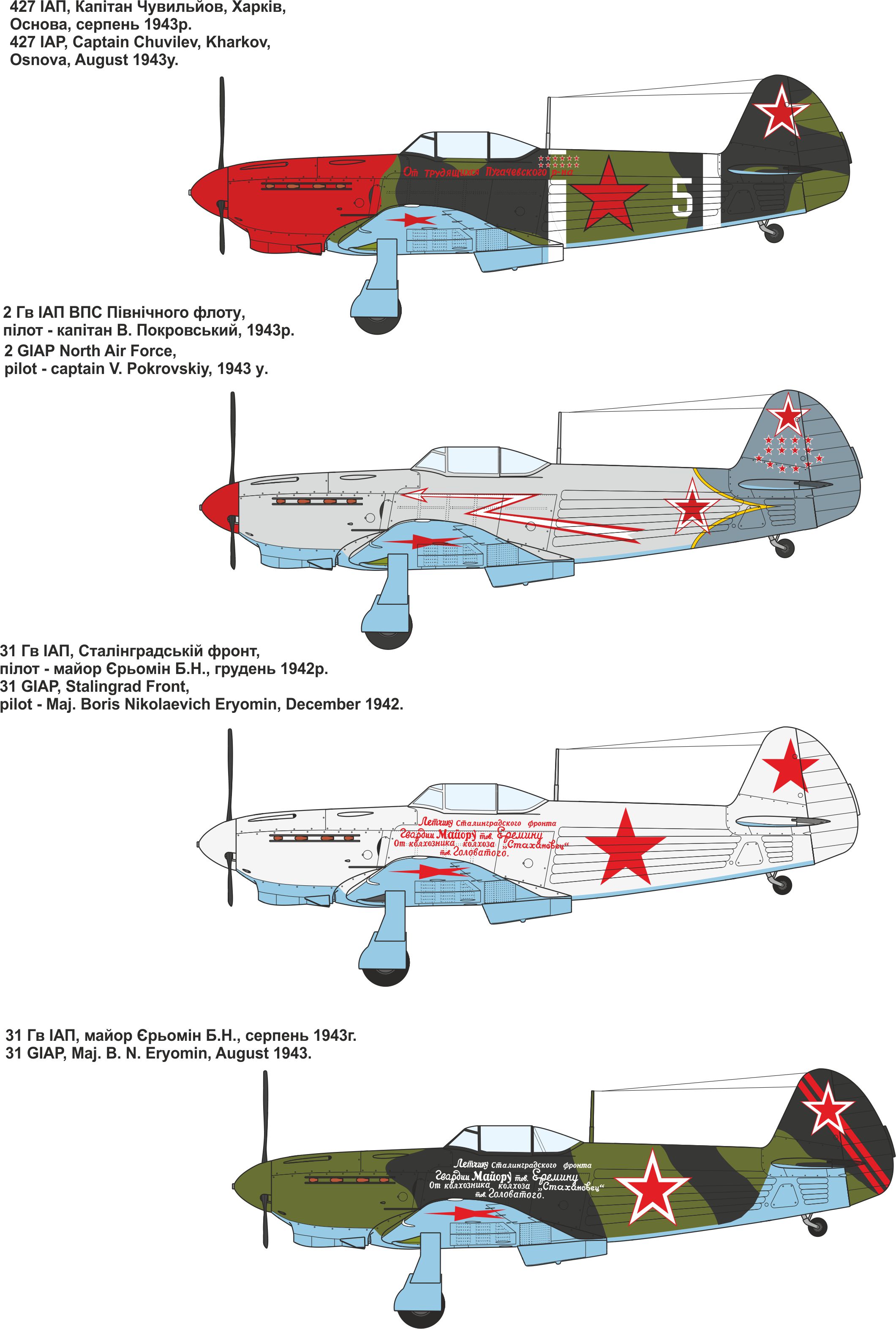 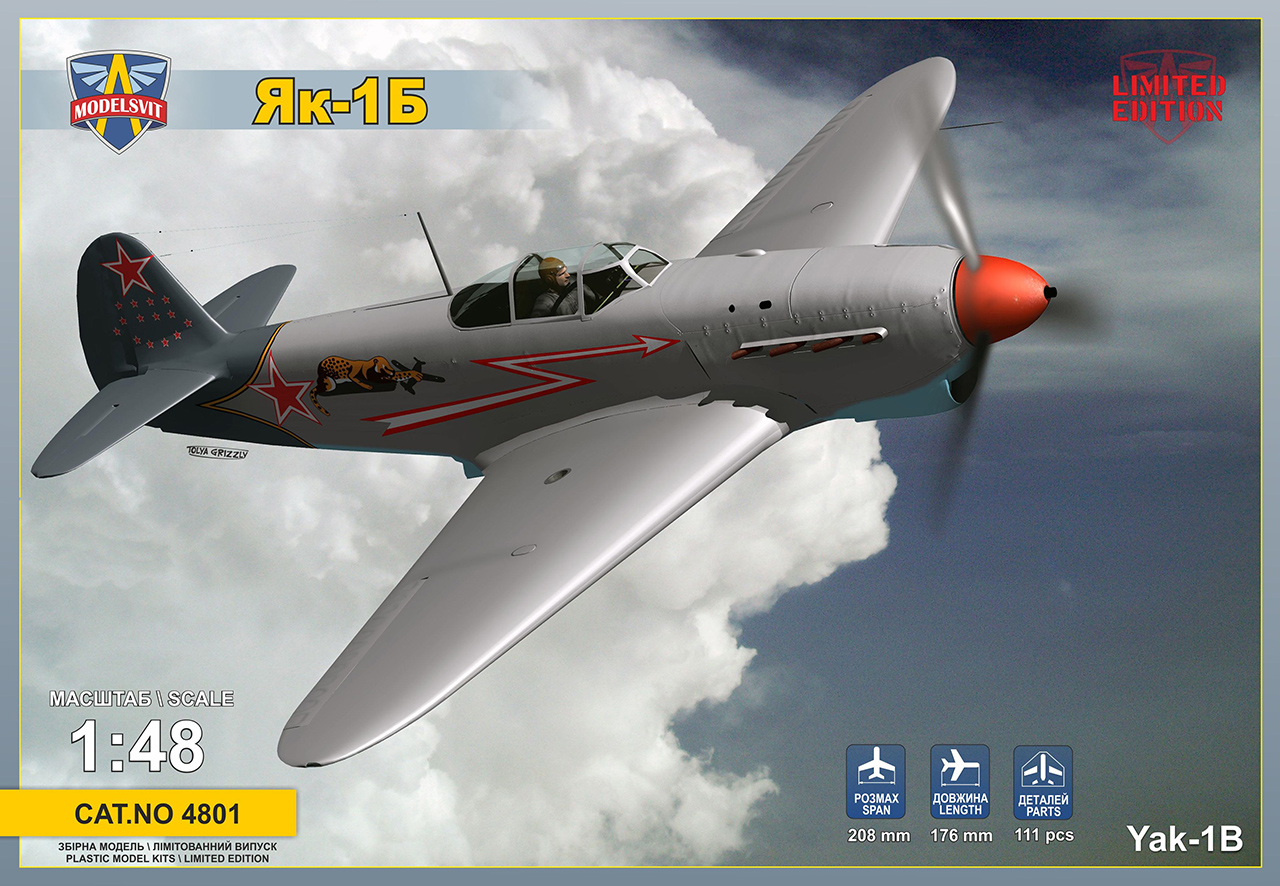