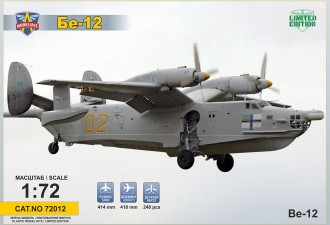 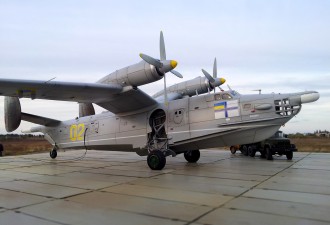 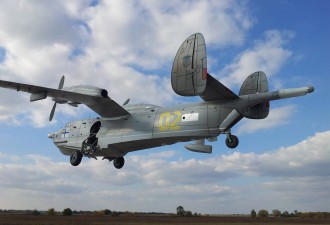 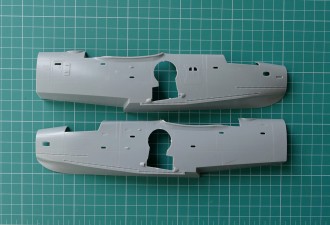 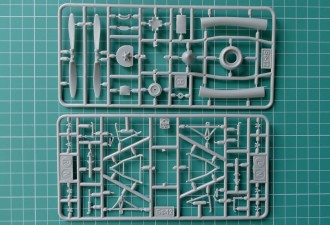 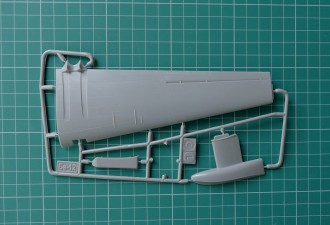 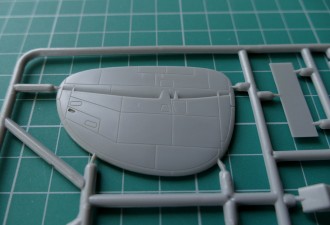 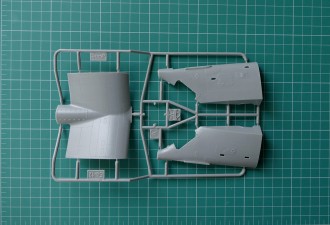 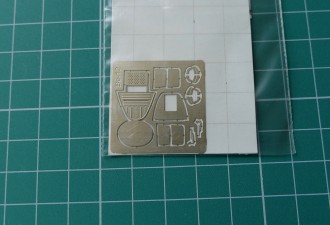 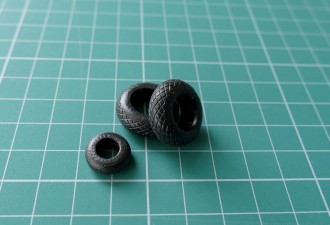 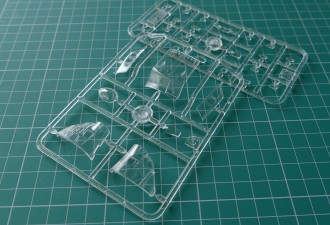 Any student of Soviet aviation recognizes the flying boat pedigree of the Beriev Experimental Design Bureau (OKB). The Be-6 (NATO Codename Madge) was a multi-role flying boat that was built between 1949 and 1957 with 123 examples that remained in Soviet service through the end of the 1960s. The aircraft was developed and/or modified into a variety of configurations which included maritime reconnaissance, anti-surface/anti-submarine warfare, mine layer, and cargo airlifter. The aircraft was replaced by a similar but amphibious airframe powered by two turboprop engines, the Be-12 (Mail).

by Bernhard Pethe in the German forum"Modellversium.de" (German) 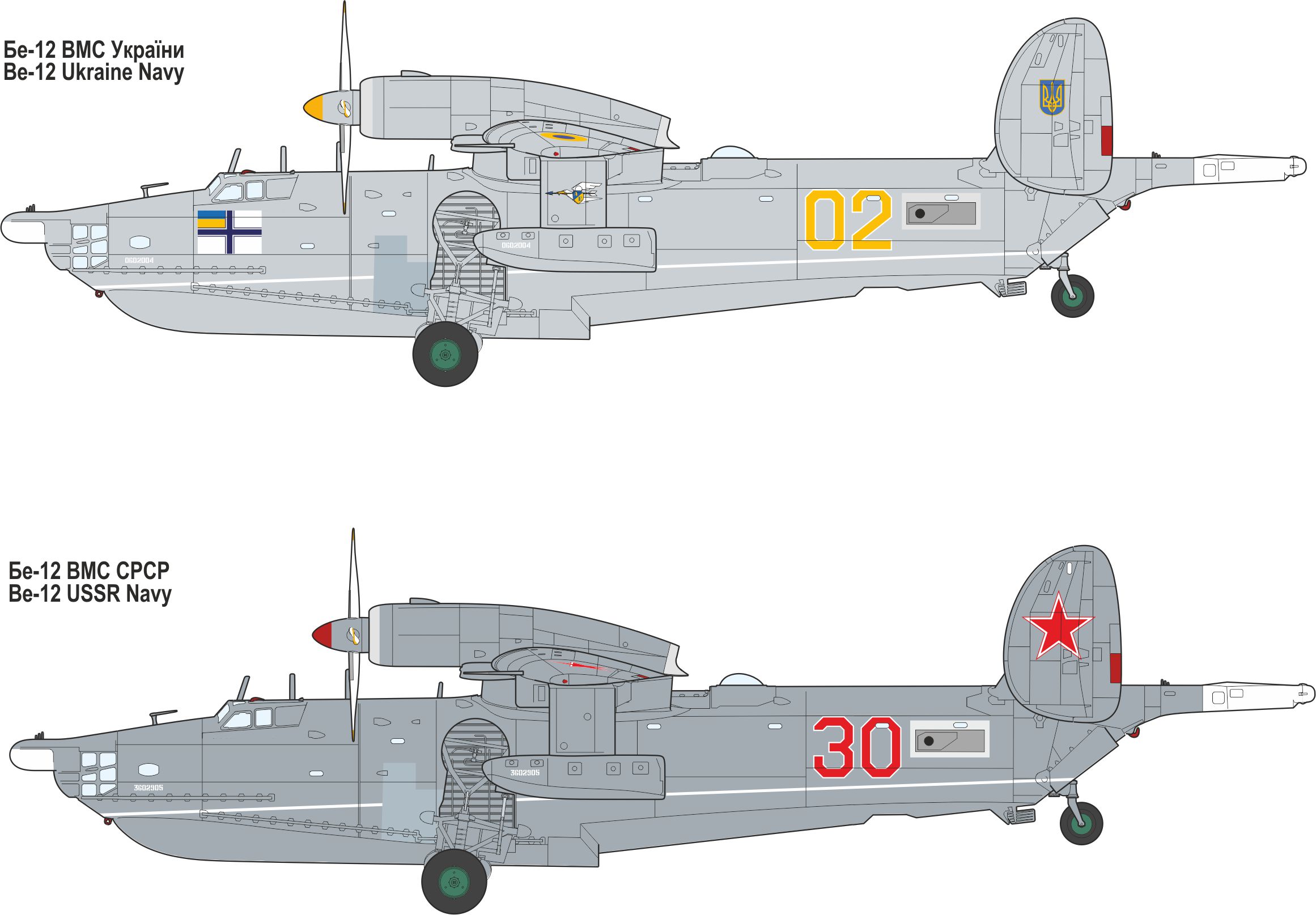