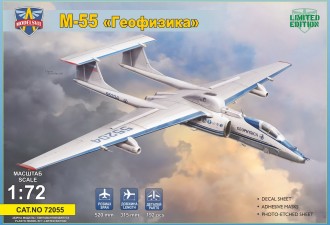 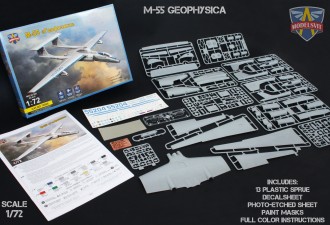 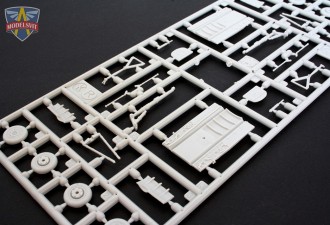 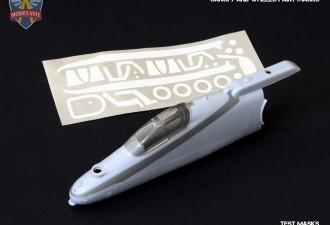 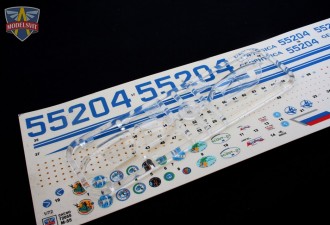 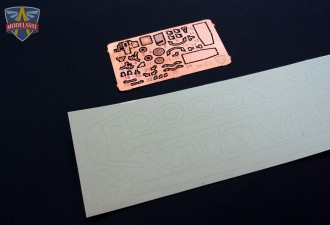 In 1962, Myasischchev Design Bureau started work on development of high-altitude interceptor, as a countermeasure to the US reconnaissance balloon’s program.

Results of design works evaluated in M-17 aircraft, which made it’s maiden flight in 1982 when the reconnaissance balloon theme was not relevant anymore. In that regard, Myasischchev Design Bureau decided to revise M-17’s airframe in order to develop new high-altitude reconnaissance aircraft, named M-55.

In fact, M-55 “Geophysica” (NATO reporting name: Mystic-B) became entirely new airplane. Instead of RD-36-51V jet engine, a pair of more fuel-efficient D-30-V12 jet engines were installed. Due to that reason, the whole airplane aerodynamic and construction scheme was revised. M-55 appeared to have twin boom fuselage. Many changes were applied in wing and tail design. The landing gear was the only structural unit without modifications in it.

M-55 made its maiden flight on 16th Aug 1988. In total, four aircrafts of the type have been build:  2 experimental machines and 2 pre-series ones.

After collapse of USSR, M-55 remained in services, performing research roles. It’s civil “debut” was made on “MosAeroShow-92” exhibition. In 1993, M-55 flew to Italy, where was used as a test- bed of advanced scientific equipment. Few years later, it took participation in international observation of Arctic atmosphere.

Currently only one flying aircraft stay in service. 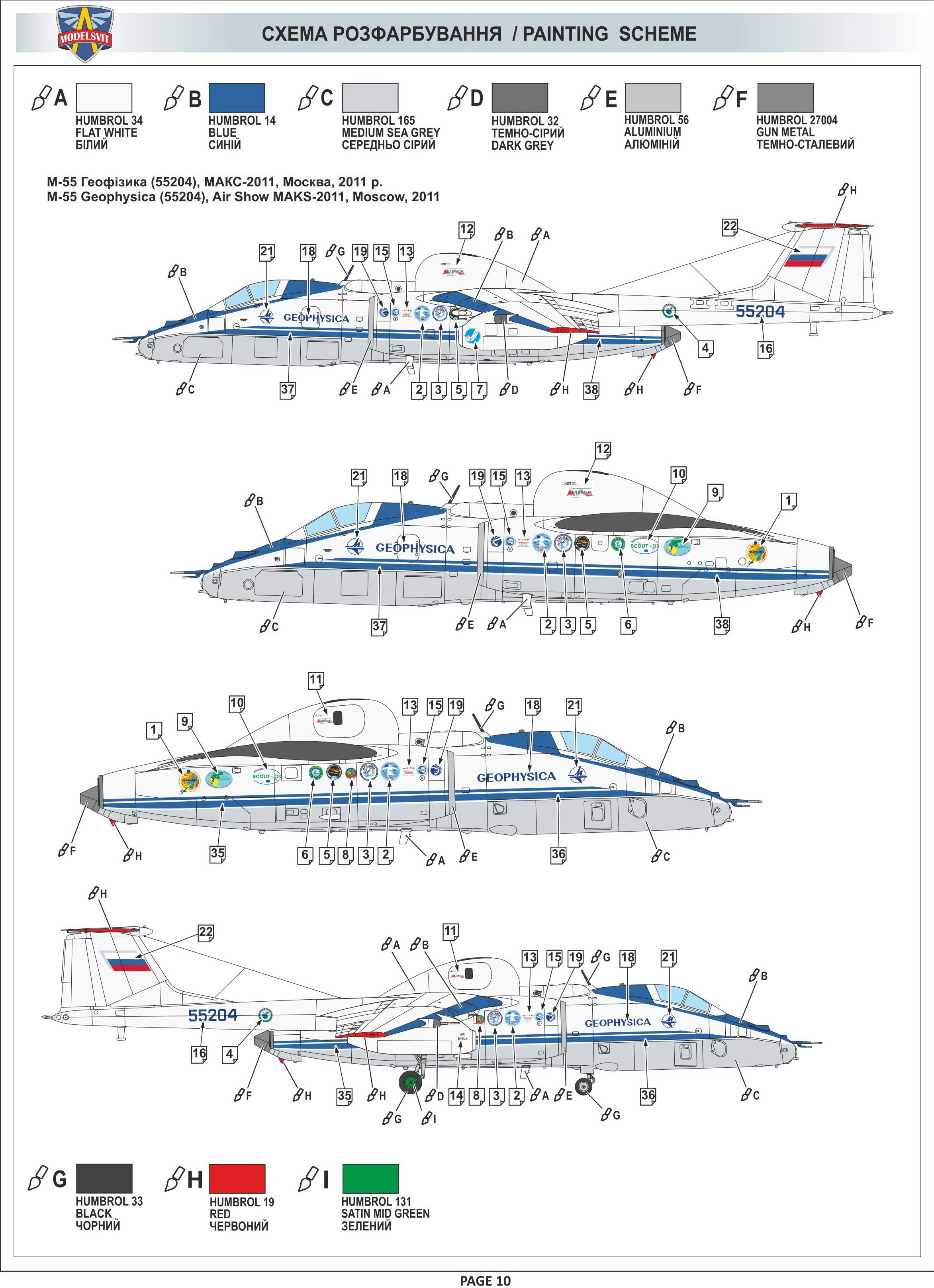 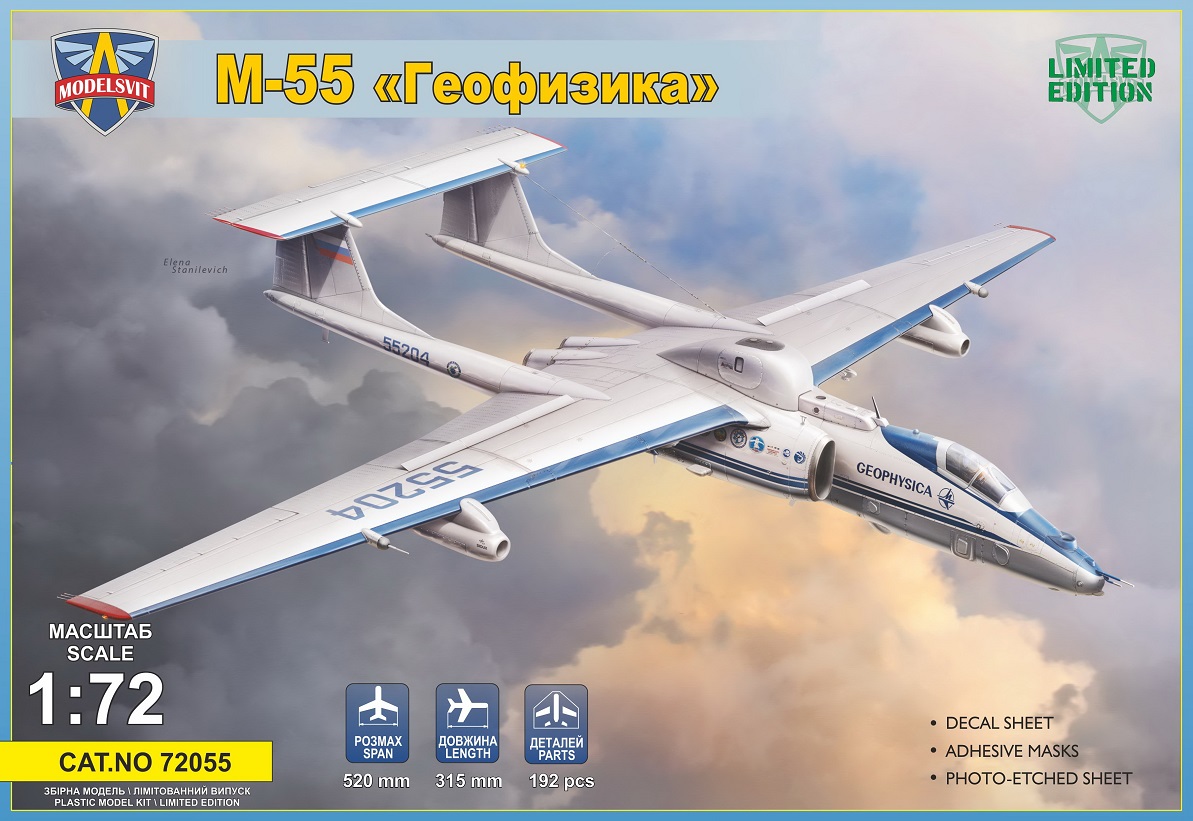