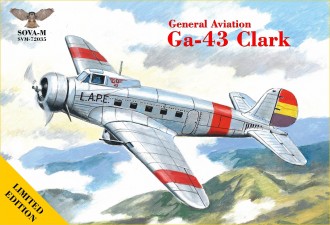 Quantity
Notify upon availability
Out of stock

In 1930, General Aviation designed a 10-seat passenger aircraft, designated as General Aviation G.A.43. The maiden flight of the prototype aircraft (NX775N) took place on 22nd of May , 1932. For the early 1930s, the aircraft had very advanced onboard equipment, which included a full set of flight instruments for "Non-visual" flight, radio and transmitting equipment, as well as a short-wave receiver for promptly receiving weather forecasts and radio beacon signals. Sadly, the plane did not reach commercial success – only five machines of that type were built.

One aircraft (NC13901) was handed over to General Airlines in 1934. Two others (NC82Y and NC13903) were sold to the Swissair. One plane was lost in a plane crash and another one was sold to the Spanish Republican government where it operated until 1937.

One aircraft was sold to the Japanese firm Mitsui Bussan (Mitsui & Co), which upgraded it and transferred it to NKKK (Japan Air Transport Company). Soon after that it was transferred to the army in Manchuria (changing its registration to M-701). In May 1934, that plane crashed at Haneda Airport, Tokyo. 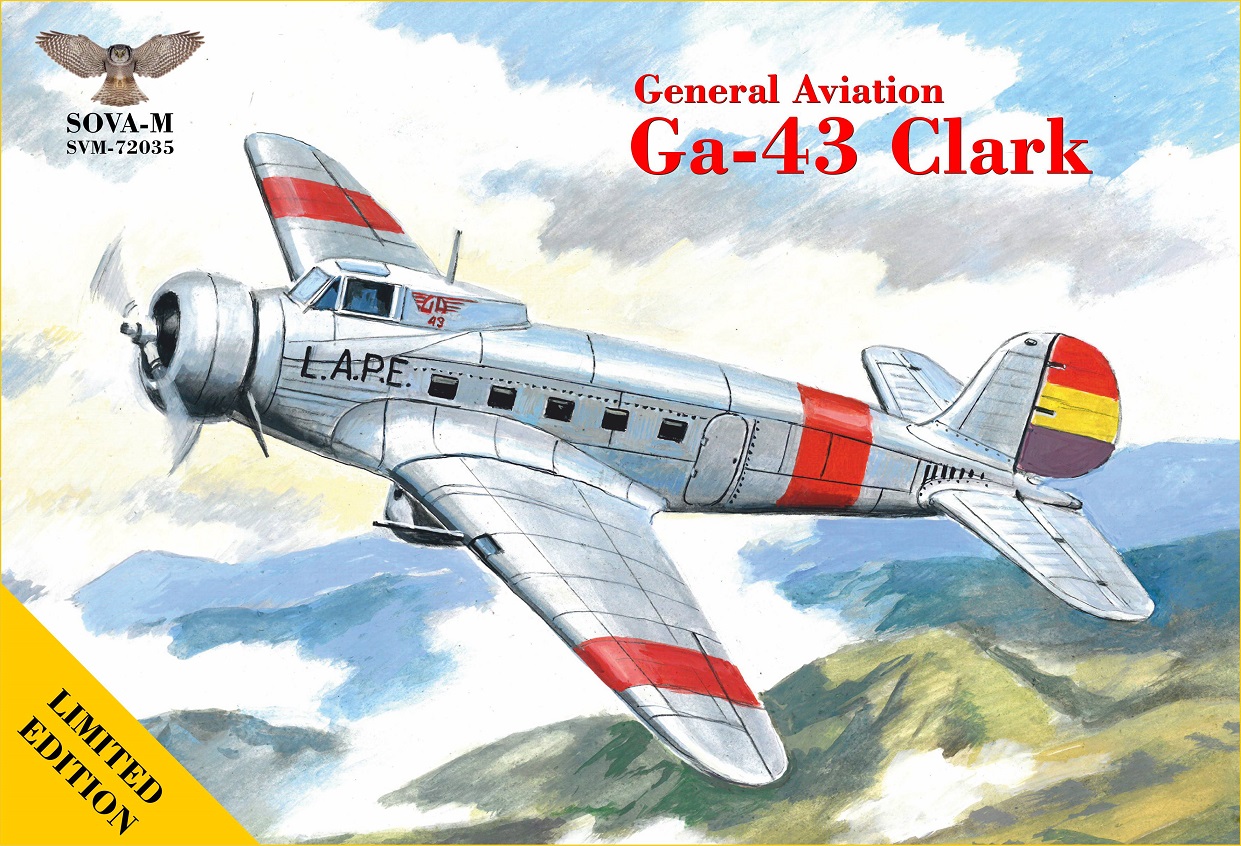